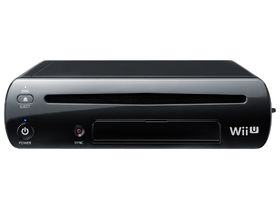 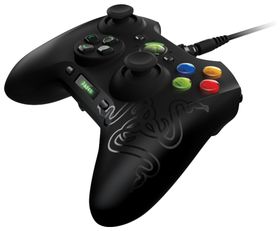 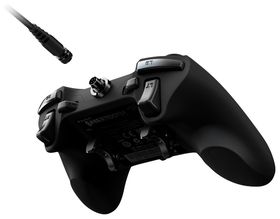 The Xbox 360 Controller has wireless capabilities and removes the "black" and "white" buttons of its predecessor and replaces them with two "bumper" buttons, one above each trigger. When playing original Xbox games on the 360, the left and right bumpers are used in place of the white and black, respectively. The pressure-sensitivity feature on the face buttons was removed, making some original Xbox games, such as Metal Gear Solid 2: Sons of Liberty, unplayable.