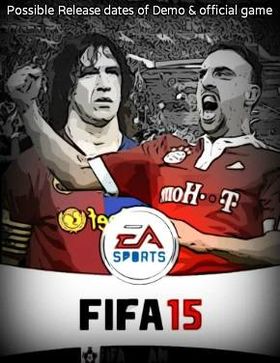 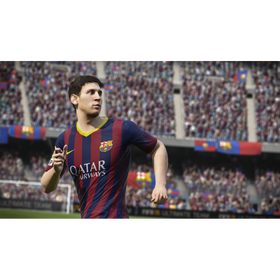 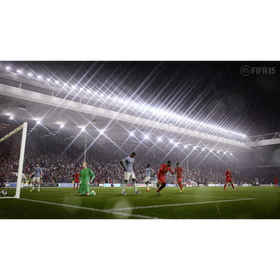 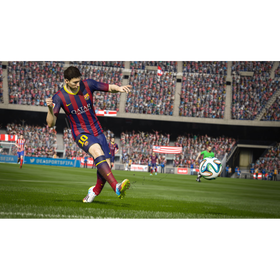 This year's Ultimate Team features a new feature, in which users can sign loan players for a limited duration of matches. Another new feature is The Concept Squad, where players have an access to the game's database and can create a "dream squad". The concept player's card is grey colored. A number of new legends are also introduced to the game, including Franz Beckenbauer, Roberto Carlos, Peter Schmeichel and Hristo Stoichkov.